"In the fall, you have food for thought, and in the spring, you have an intellectual feast."

When the first Fletcher Lecture committee met in 1984, there were no funds to compensate the lector for their time, travel, and lodging. The committee had to come up with a creative and effective way to raise money on their own. They then made the decision to invite a well-known chef to campus to host a chef’s benefit. The chef does not get paid for hosting the benefit but gives a true donation of his/her time, labor, money, and resources. Tickets for the benefit sold for $50 per person since the first Fletcher Chef’s Benefit in 1984. This appealed to many people because they were getting a quality gourmet meal for half the price that it would cost in a restaurant. Up to two hundred tickets were sold annually until its last occasion in 2002. 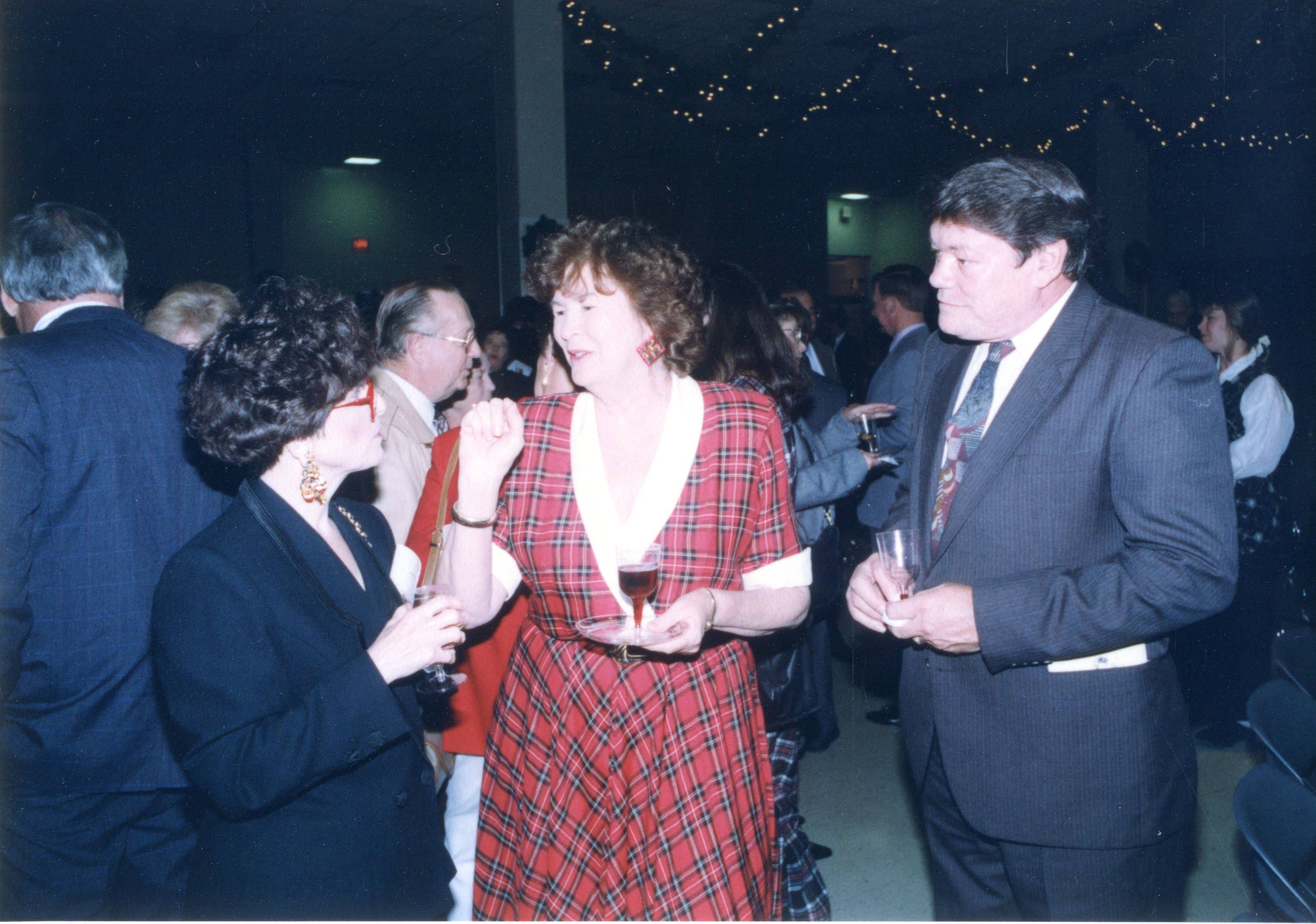 Before the presentation and meal, guests at the Chef's Benefit would mingle while enjoying a glass of wine.

Click on the cover image to view the inside of the program.The programs consist of various recipes—including appetizers, entrees, and desserts—which have been expertly perfected by chefs across Louisiana who have participated in the Fletcher Lecture Chef's Benefit. For additional information and resources, please visit the Ellender Memorial Library Archives and Special Collections. 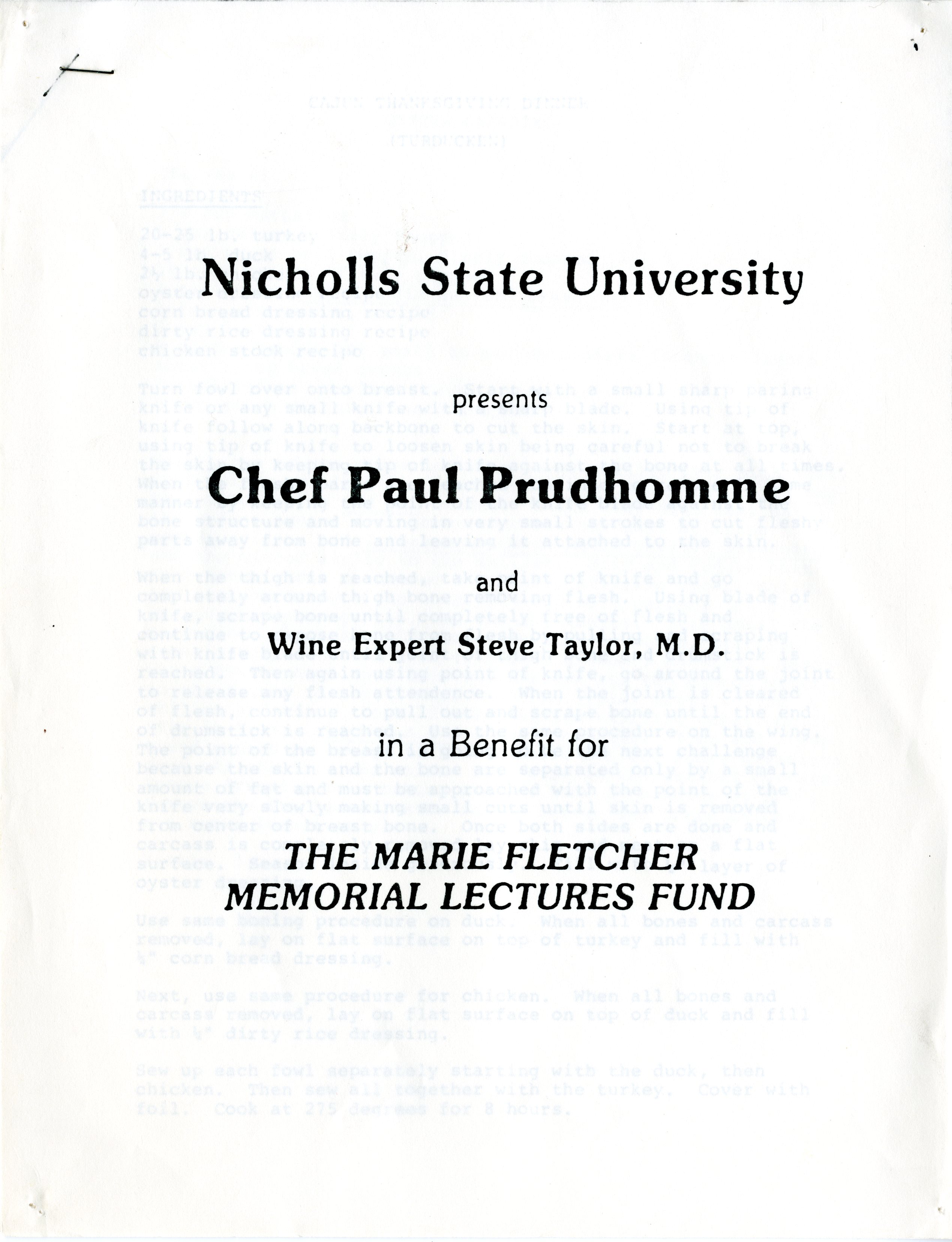 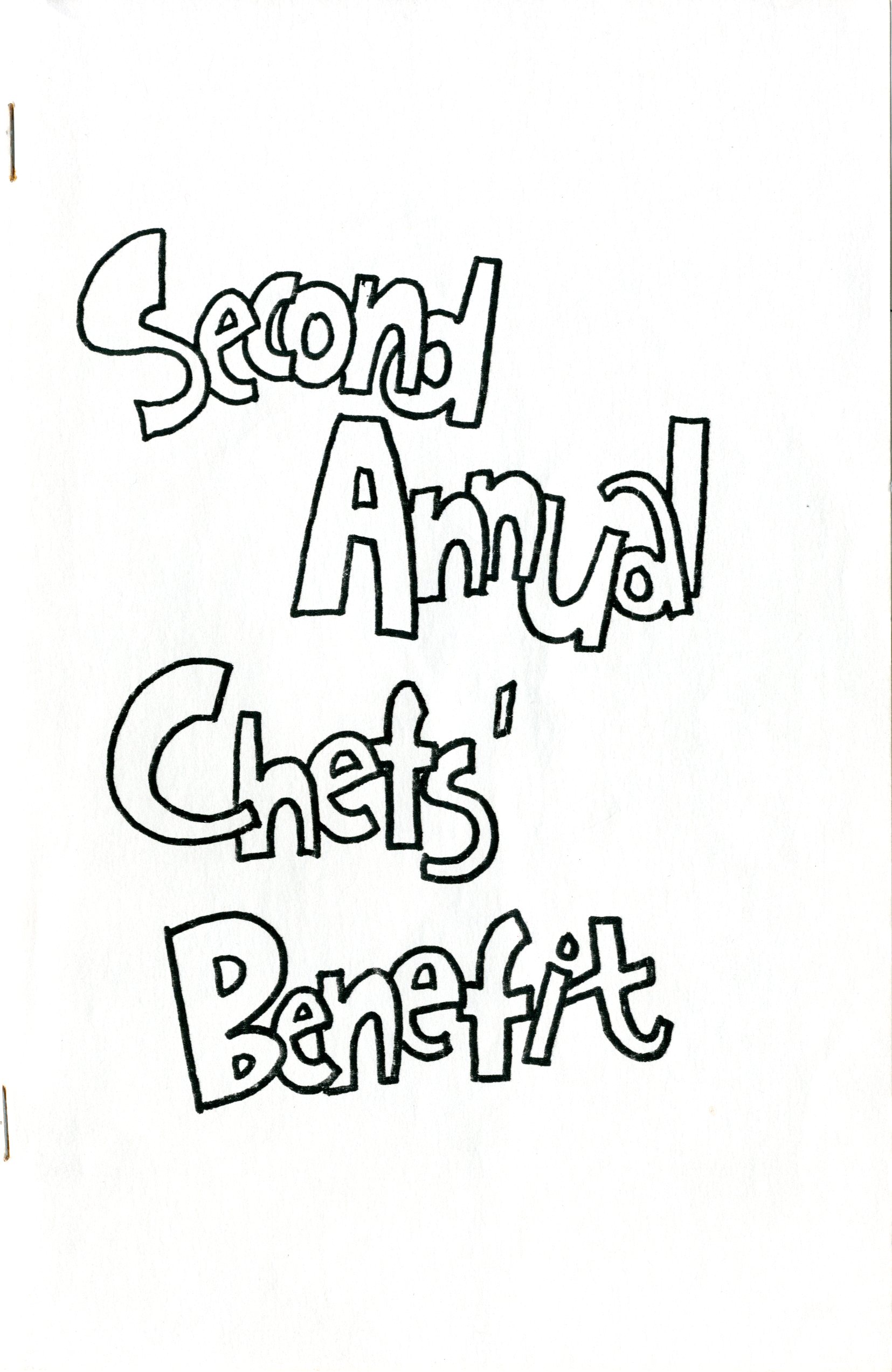 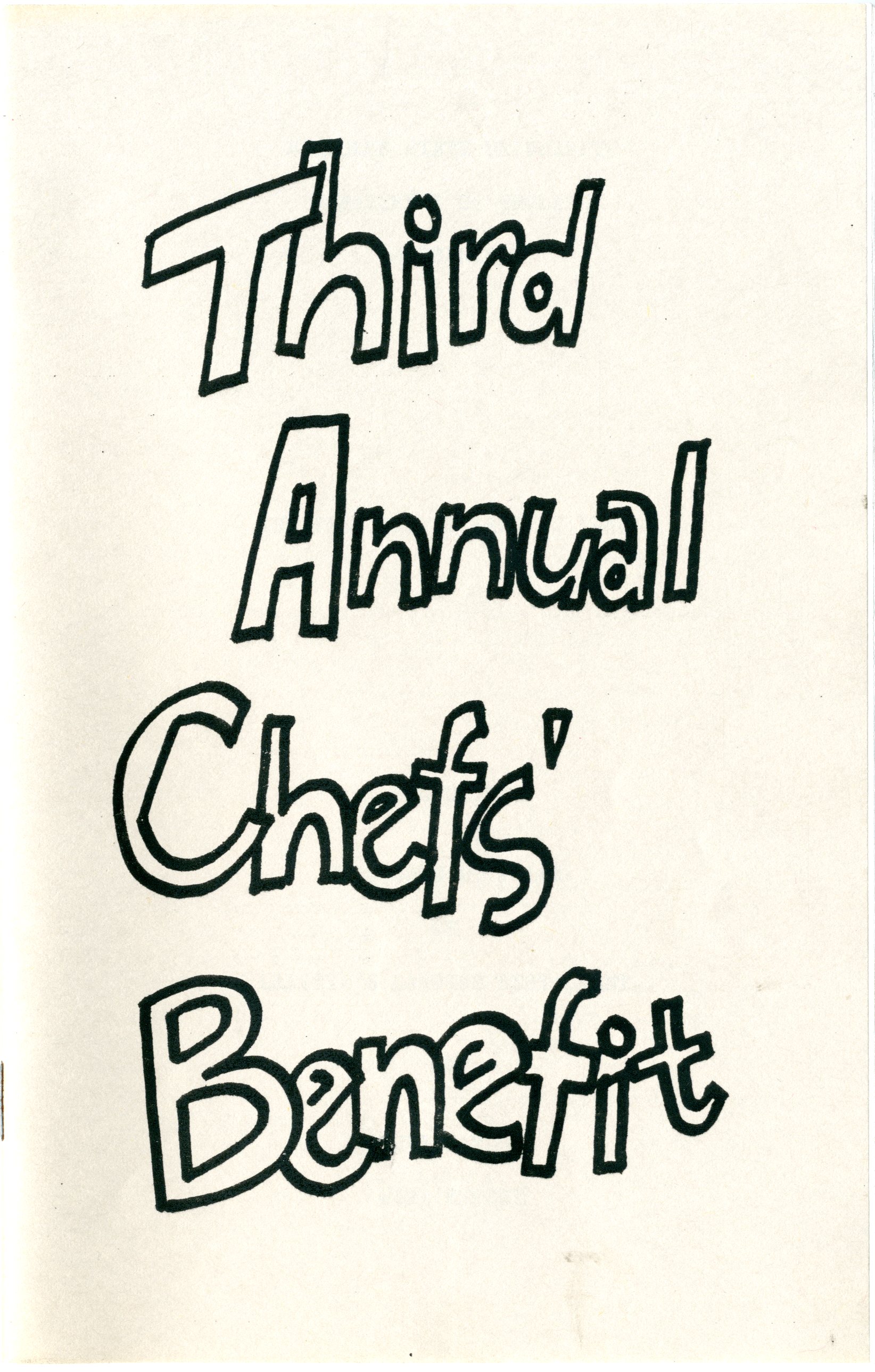 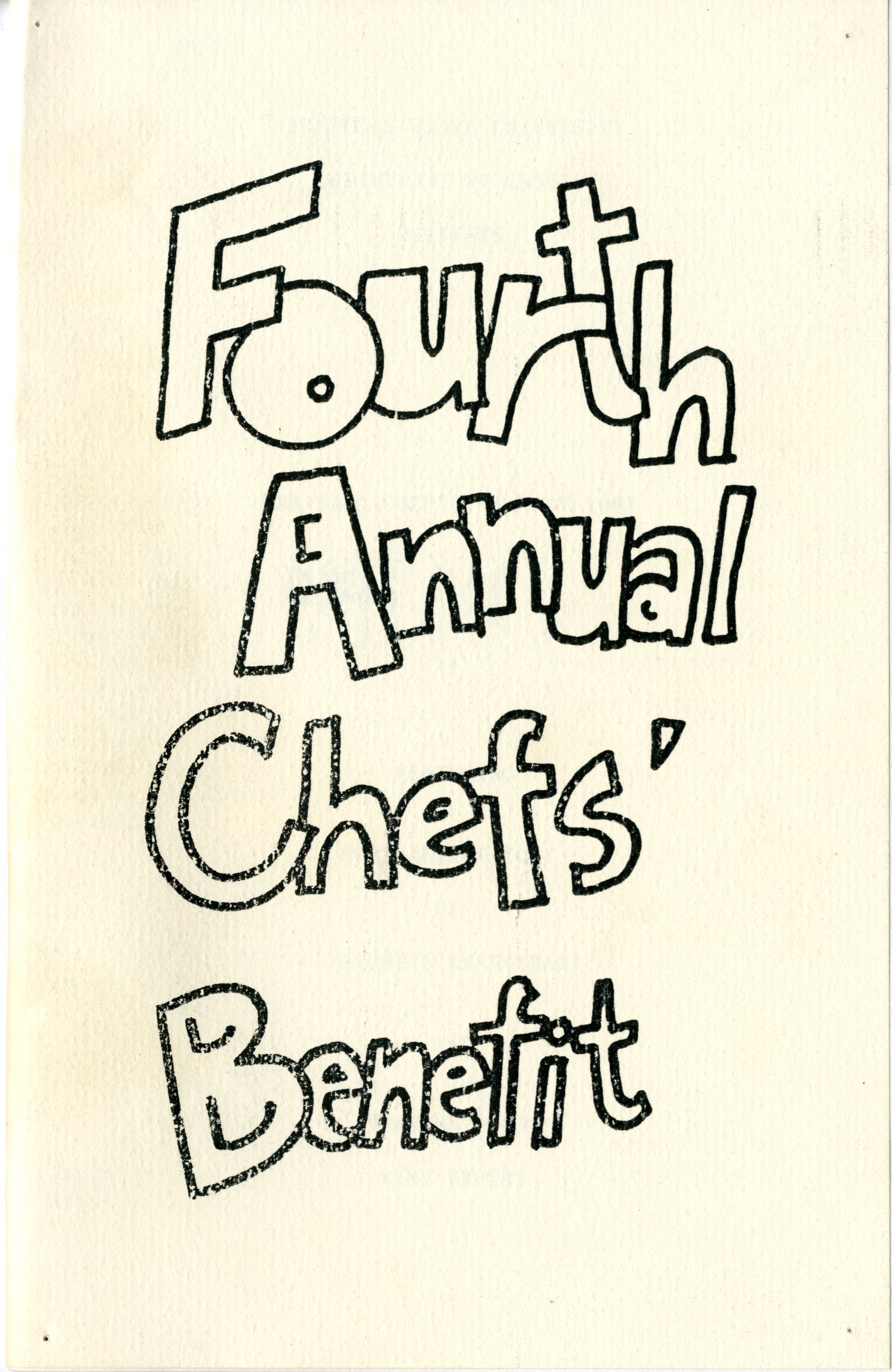 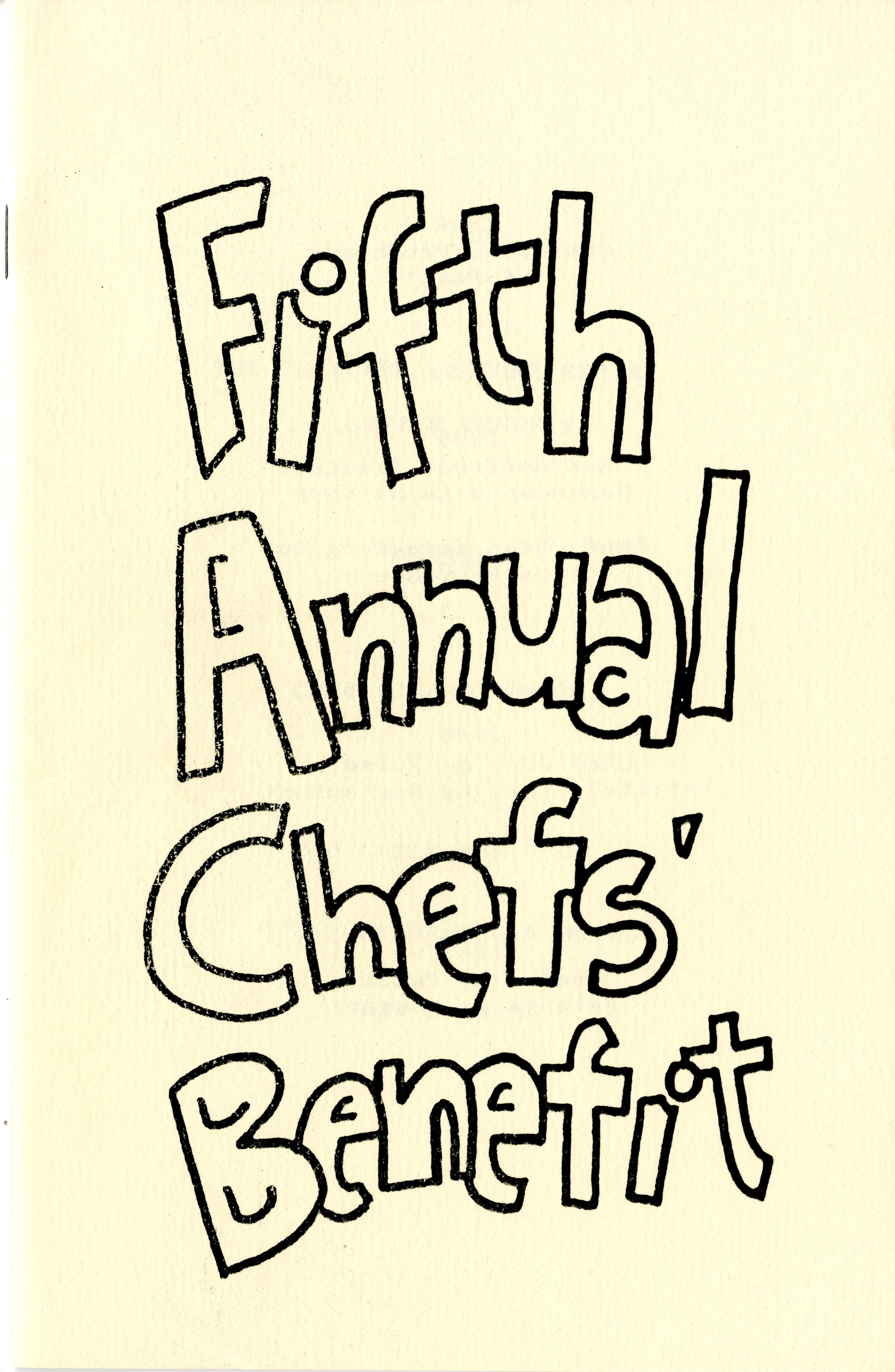 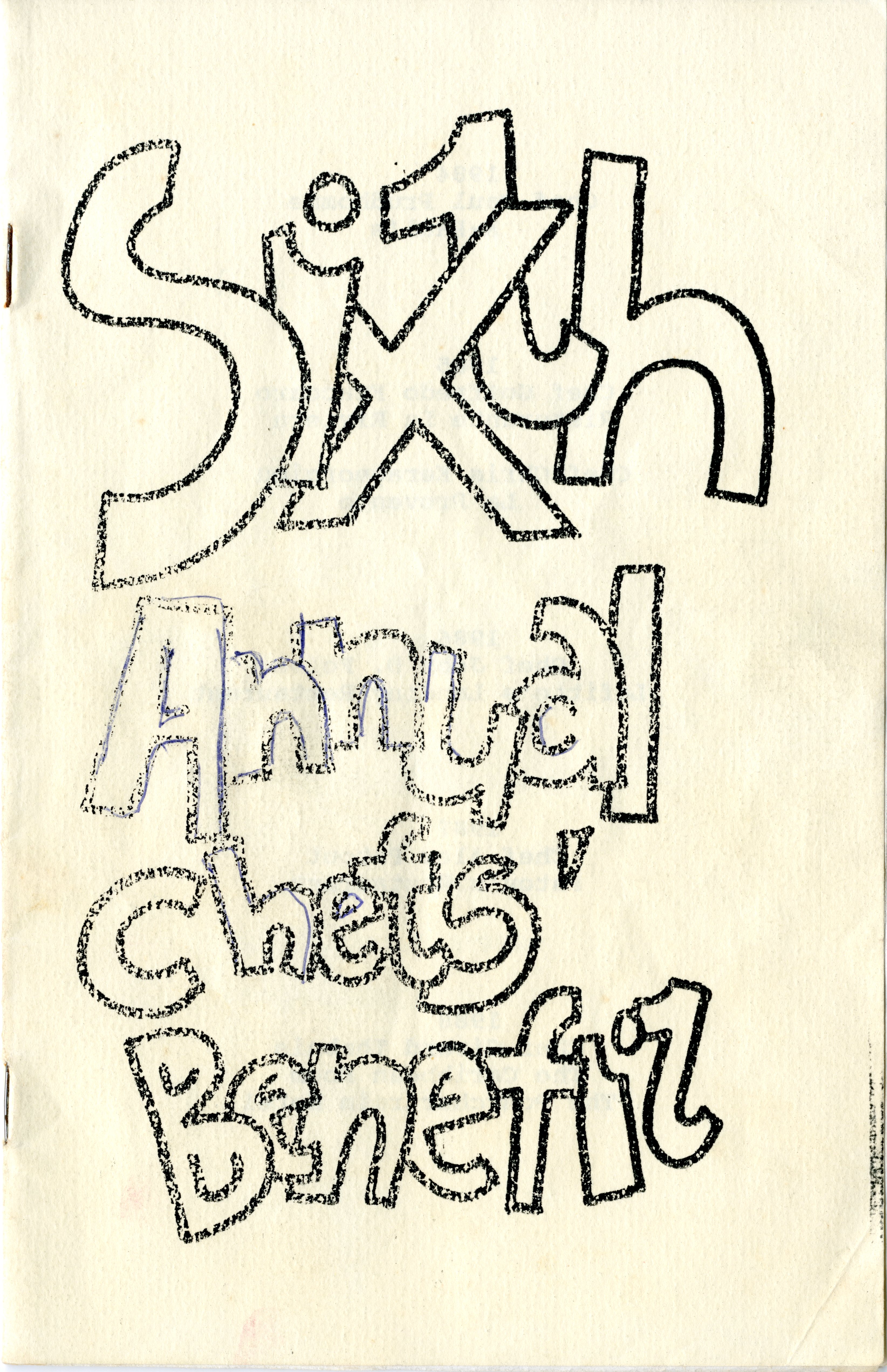 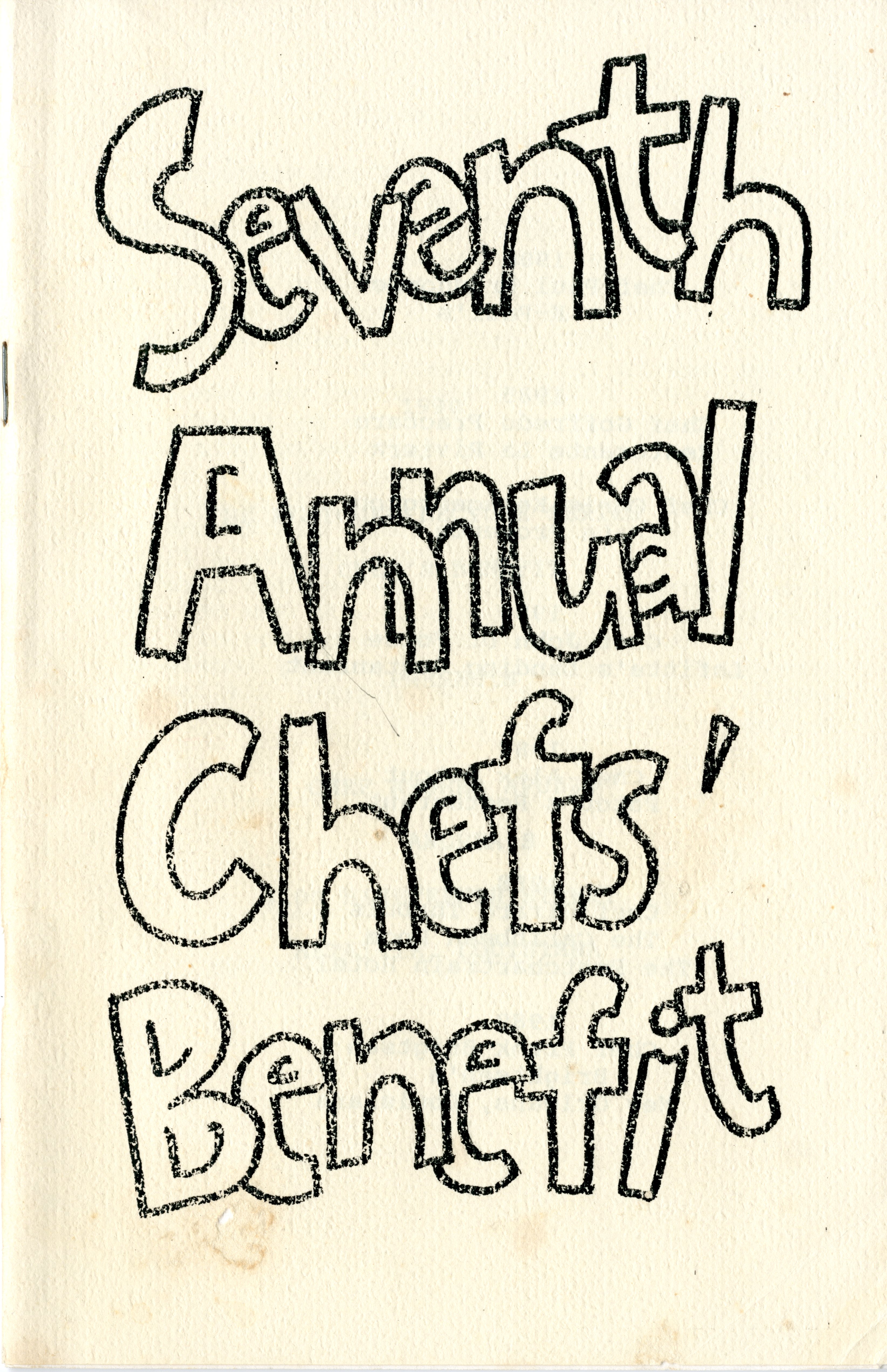 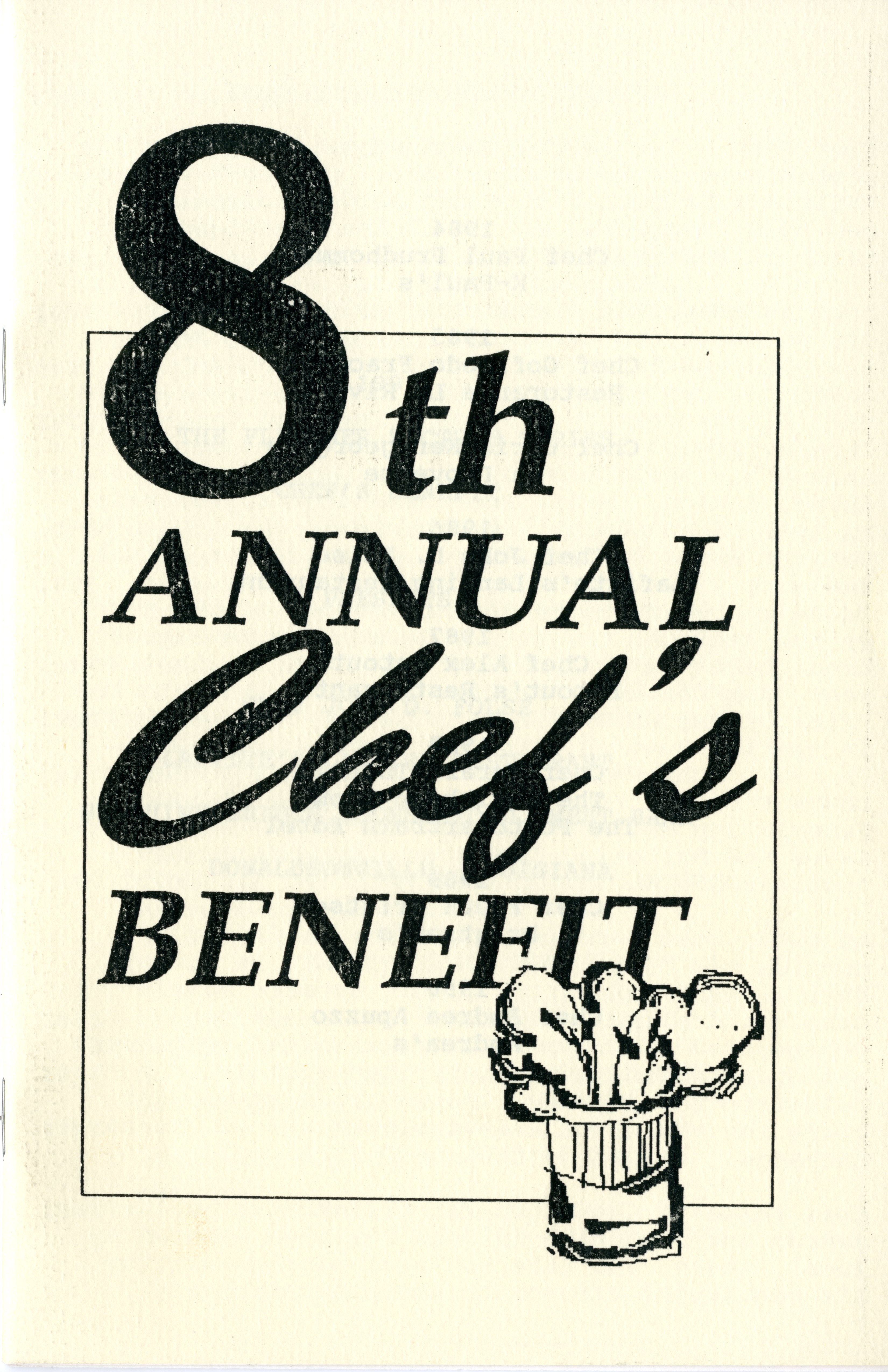 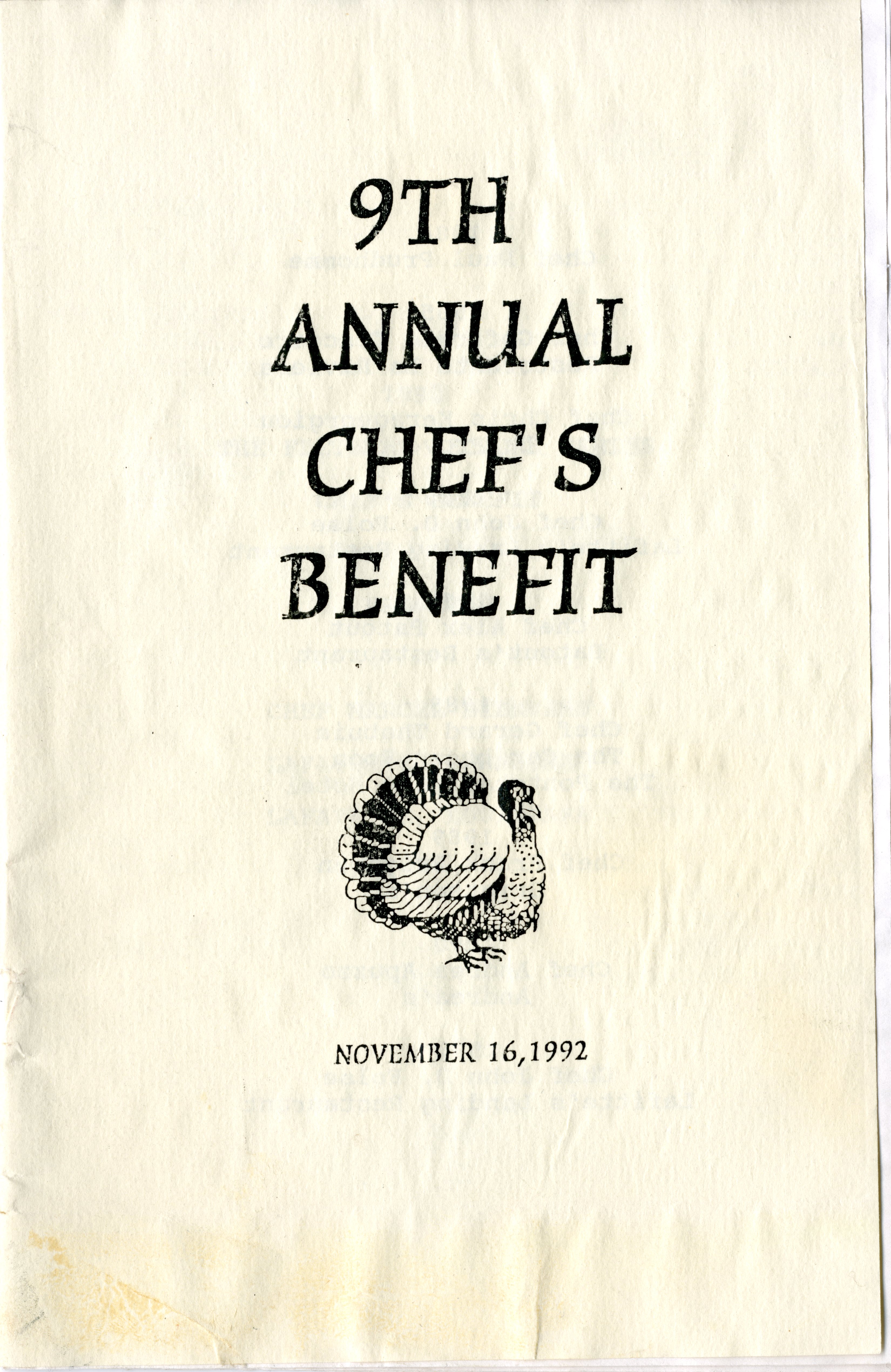 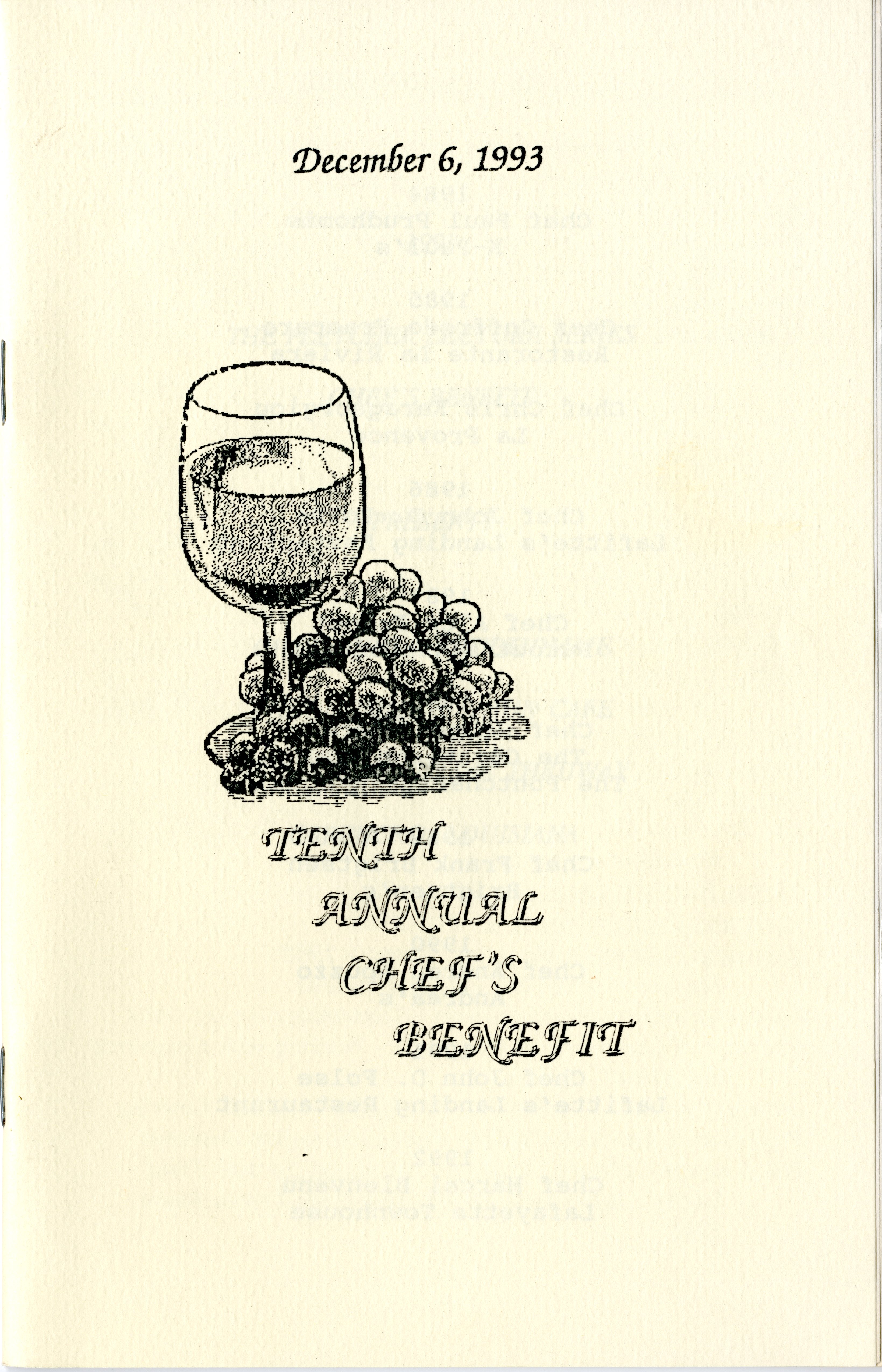 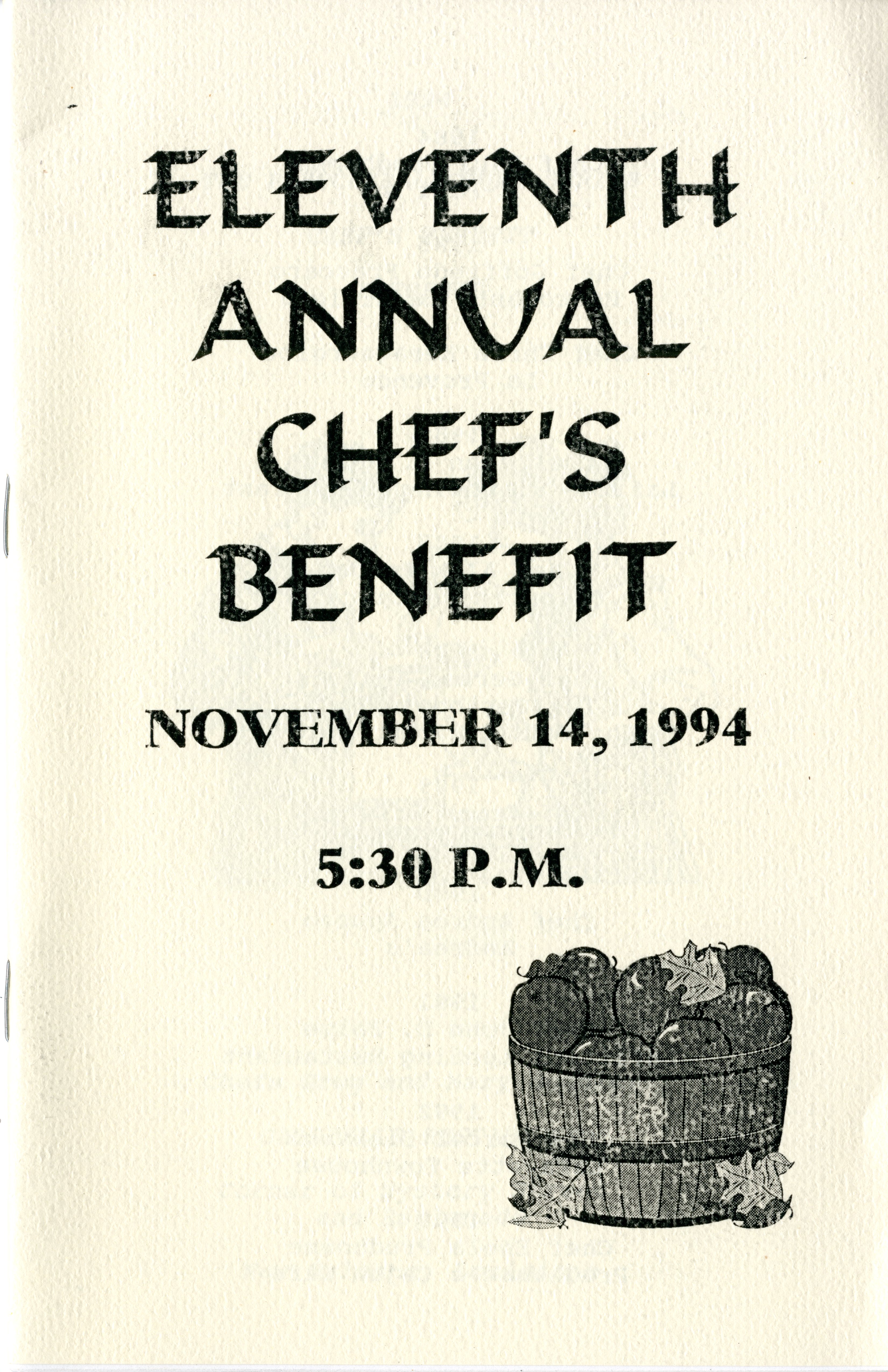 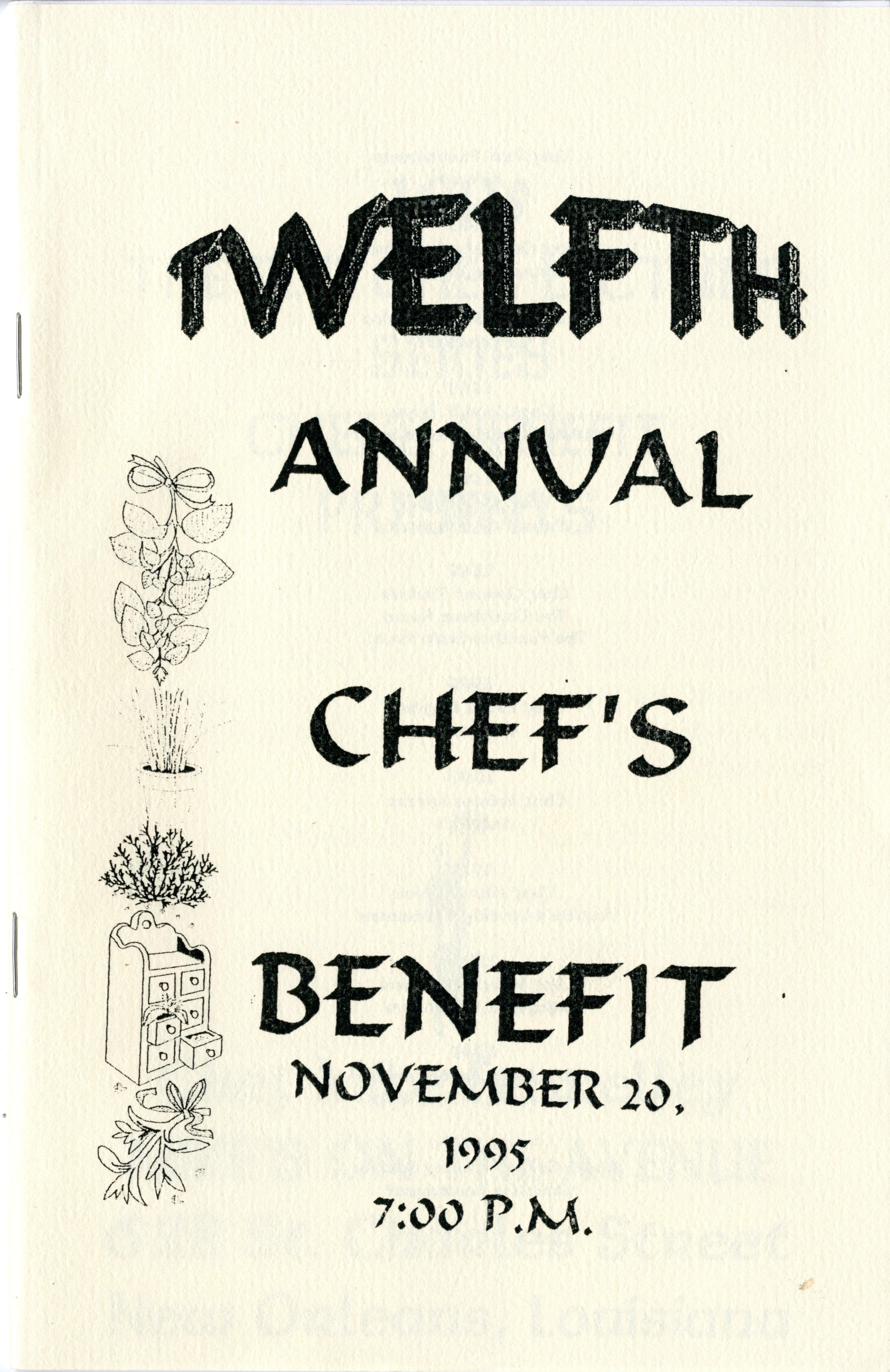 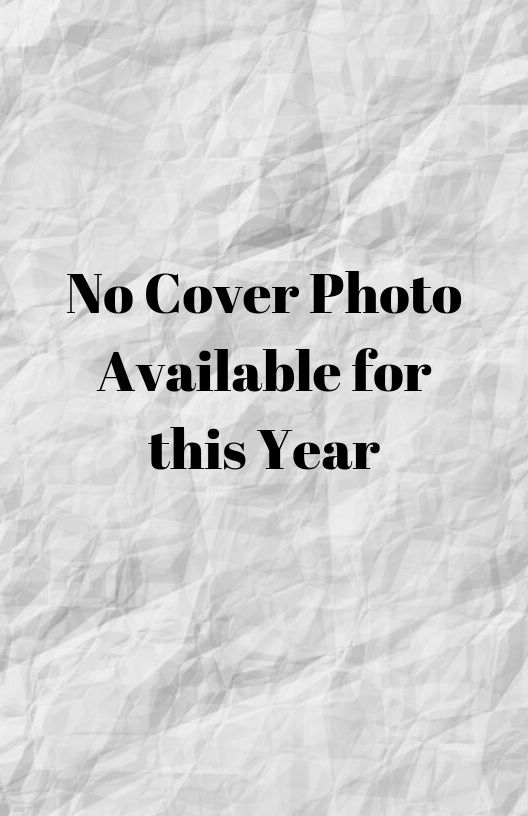